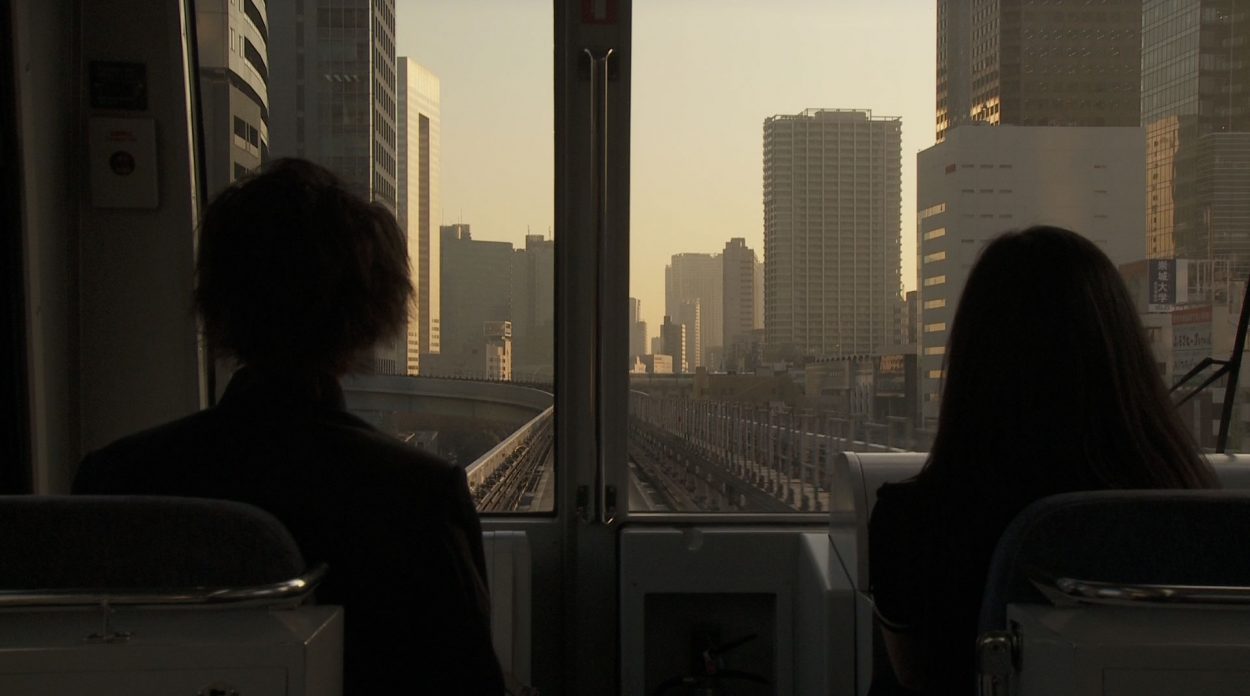 This project has its own elaborate website. Please visit www.aun-film.com for in-depth information and full credits

‘AUN – the beginning and the end of all things’ tells the story of mankind’s quest for the future, his desire to create the tomorrow, his fear of and loathing for the apocalypse. It spins the Faustian theme twice and lays bare open the inexhaustible Judea/Christian believe in progress, which by the 21st century has taken over the entire world and has succeeded in maneuvering the globe into a situation that can’t be solved by means of economics and science anymore. Enlightenment’s merits have taken the West’s ability to sense what is not to be seen, what is only to be felt. Believes are so much more than religion, than monotheistic concepts. Souls and spirits exist not only in film. Denial and neglect of eternal laws lead to extinction – of the individual and the entire human race. AUN invents rituals as well as mythologies and worships the creator of it all – nature – by playfully laying out its dichotomy with human culture. The film equals mankind’s beauty with nature by announcing that ‘everything mankind creates in nature’. Sadly the hubris ends and gives the audience the chance to heartily weep for the world. 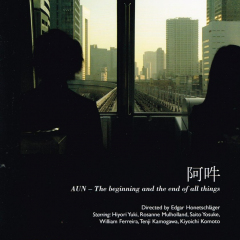 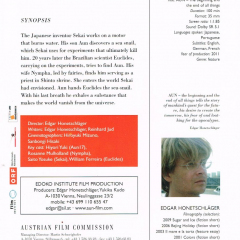 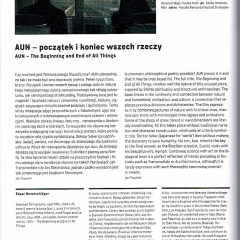 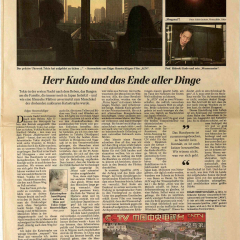 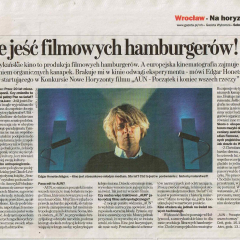 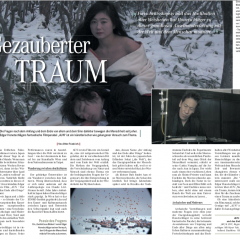 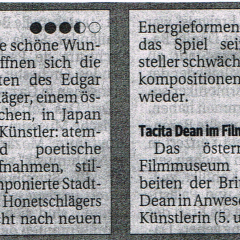 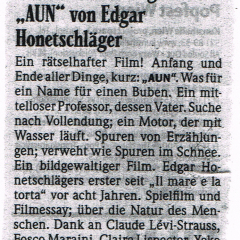 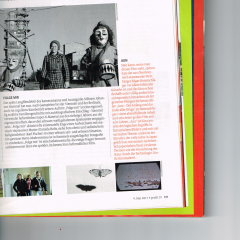 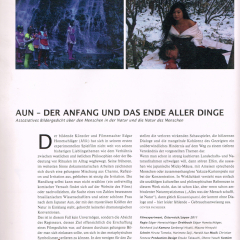 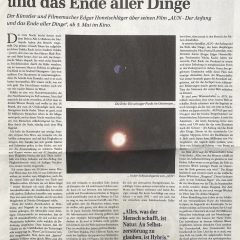 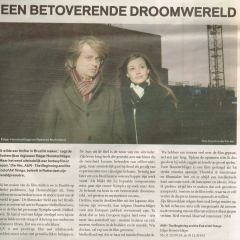 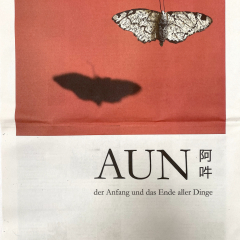 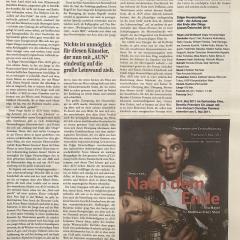 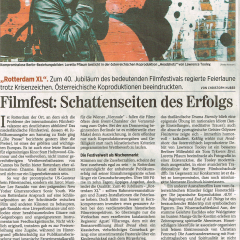 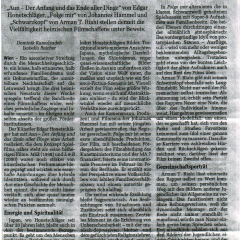