COLORS is a trilogy consisting of THE HISTORY OF CHOCOLATE, dealing with the status of drugs throughout the centuries, MASACCIO, portraying the impact of the invention of central perspective in the Renaissance for the non-christian world and IN TIMES OF EMERGENCY, laying out the differences concerning the concept of LOVE in the Western – versus Japanese society .

“Freedom” is a term that has a special hold on me and it is interpretable in terms as broad as the color spectrum. Various colors permit different modes of access to a culture. The pendulum swings from appropriation to rejection and on to fear – which, to me, are the logical reactions to a feeling of strangeness. I believe that only openness, i.e., the freedom inside one’s own head to admit what is foreign and unusual, can render possible the development of a new language of forms.

realised with the help of the Ministry of Culture Austria, Kulturland Oberösterreich

Colors excerpt – the middle part of the Trilogy entitled MASACCIO

if you are interested in the full movie please send a request to eh@akis.at 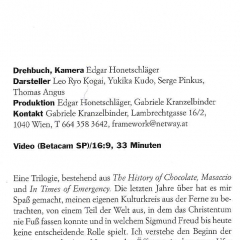 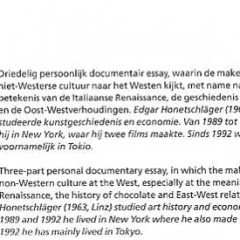 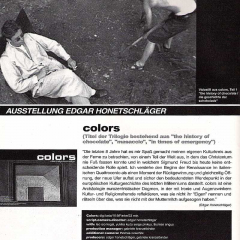 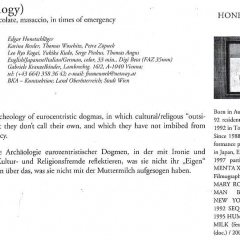 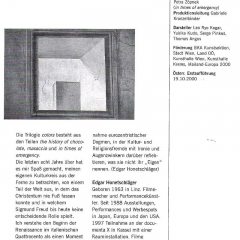 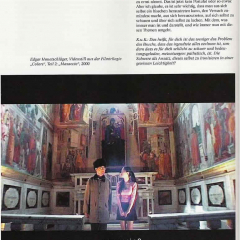 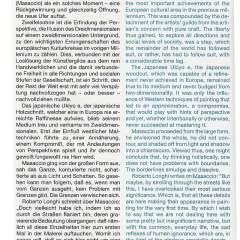 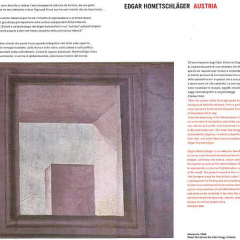 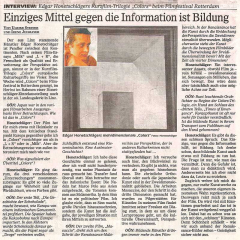 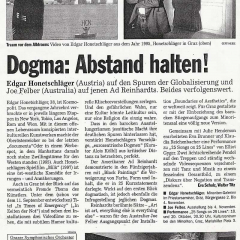 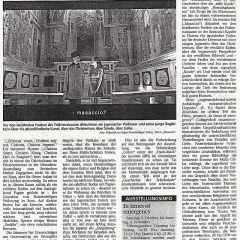 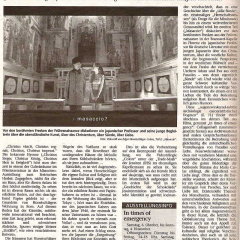 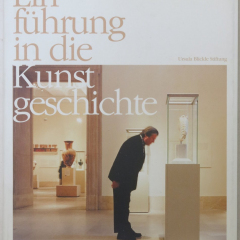 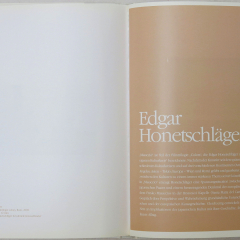 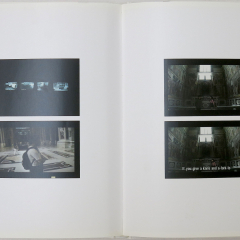 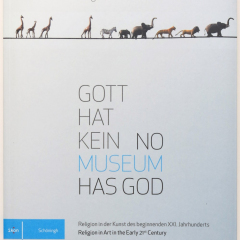 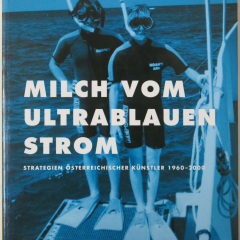 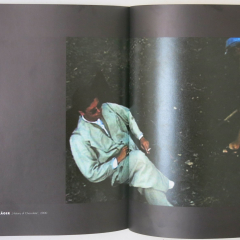 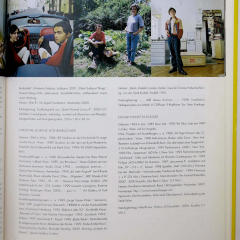