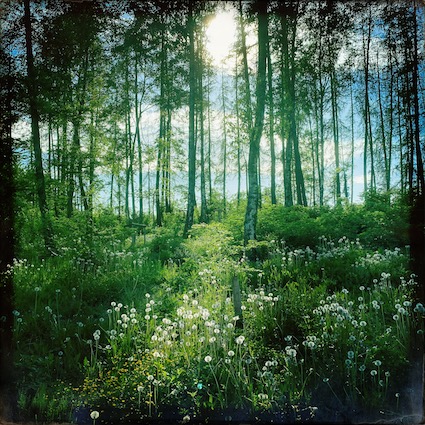 August 2020 I finished the script for a new feature film about a little girl named FERONIA who does not want to be human anymore. She runs off into the woods in order to immerse herself in nature. The making of the film is currently at developing stage.

The project is supported by the Austrian Film Institute.