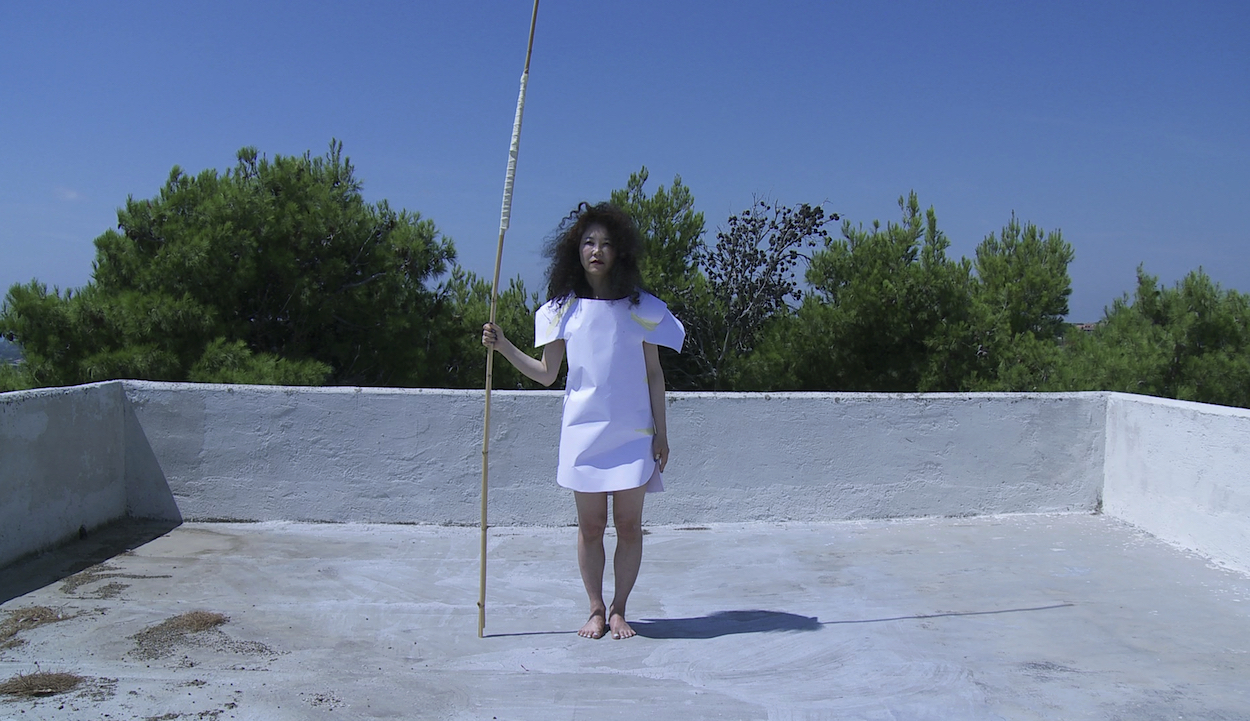 Kazue is a lawyer from Tokyo who defends individuals from the Japanese Red Army as well as members of AUM Shinrikyo, who planted gas bombs in the Tokyo subway. The film was shot in Tarquinia, Italy.