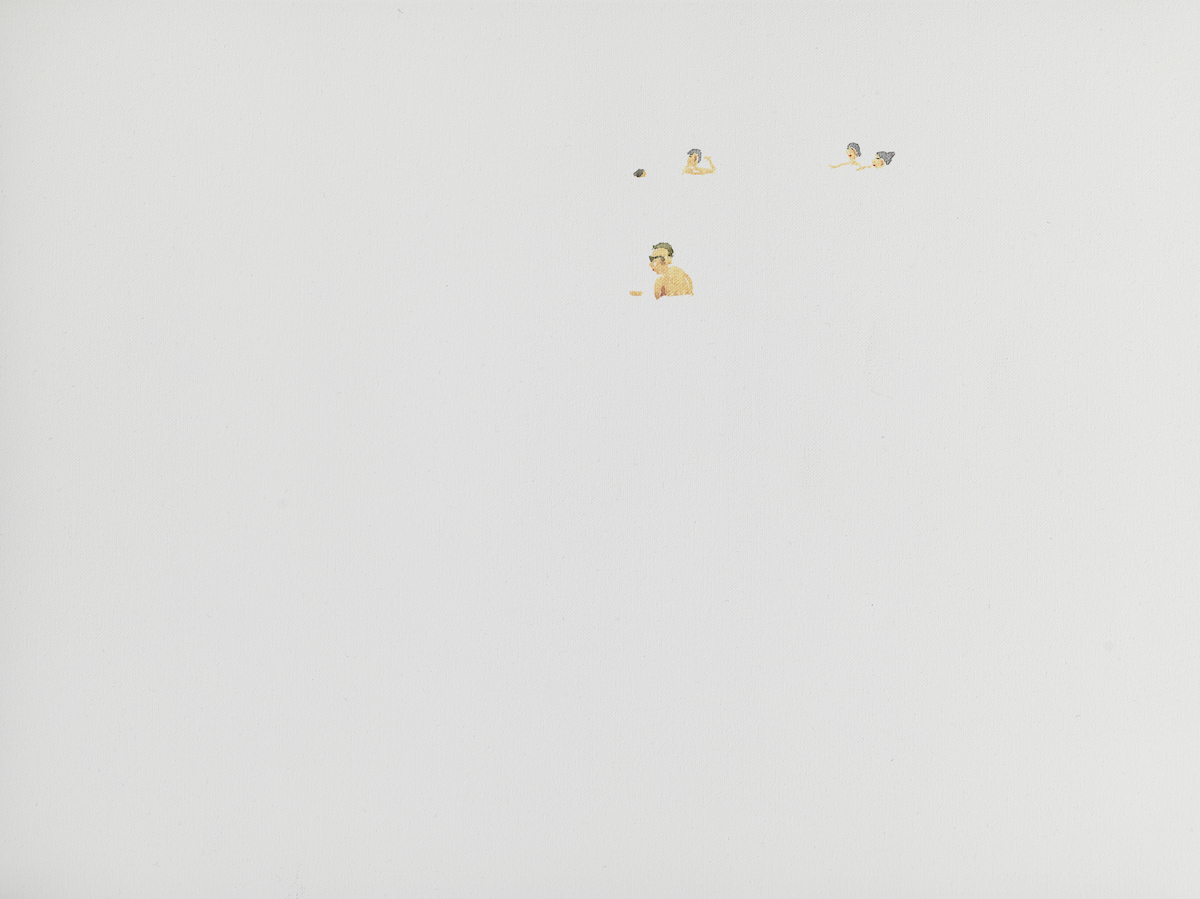 in western painting, space is created by adding, in the east by omitting. we invented central perspective and are mightily proud of this mathematical principle. in japan, painting has always been flat. on a two-dimensional background, perceiving the illusion of 3D is not innate, it’s a learning process, as i already show in my 2001 film MASACCIO. in japan, on the other hand, one brushstroke on an empty canvas is sufficient and the viewer already gets to see things that are not there. that’s also learned. from my point of view, the space they create is much wider, way more open. in japanese KABUKI, there’s a figure called KUROKO (black child) – a kind of servant, dressed completely in black, who helps the actors on stage. the japanese audience simply doesn’t see him. the art lies in blocking out. or two old men stand leaning on their canes under a blossoming cherry tree, quoting poems about all the beauty in front of them. they do not see the concrete wall behind it and the adjacent parking lot. they block it out, it’s a certain kind of short-sightedness. one only sees what one wants to see. in this respect, i was japanese from childhood on. suggesting is always more beautiful than openly and directly demonstrating.