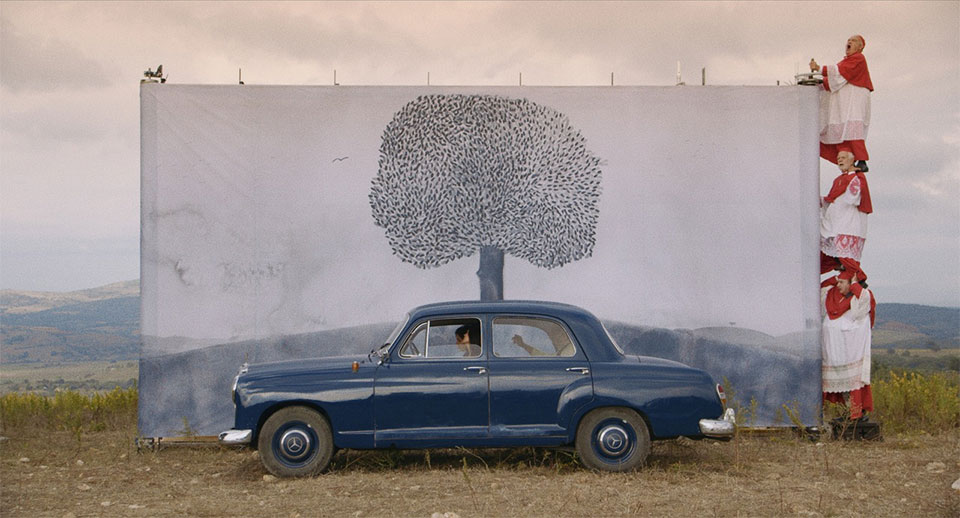 This project has its own elaborated website. Please visit www.losfeliz.at for in depth information including all credits

Lydia, a museum guard, wants to escape the morbidity of the Rome. Kaya has come to the eternal city from Japan in order to fathom the Western principles of ‘good and evil’ as well as ‘romantic love’ – concepts alien to her culture. She leads Lydia to Salvatore, a distinguished middle-aged man who lives in a church in the countryside. Soon Lydia is convinced that Salvatore holds the key to her desires: fame. Salvatore is being sent on a secret mission by the Vatican. He should liquidate those who threaten the supremacy of the Christian world. As the culprits are to be found in the West the three characters go on a five-day road trip across a staged America. In the new world Lydia turns into a perfect beauty who everyone desires. But wherever they go Salvatore leaves a trace of blood behind. In the midst of their journey they are being accused of having carried out terrorists attacks. On the fifth and last day of their journey they reach the desert, where the threat to the West, the Chinese, who have succeeded to make a better deal with Salvatore, force down Western imagery and exchange it for Chinese ones. Lydia, excited in the beginning of the trip, by now drawn off by nothing but representations of reality, plots with her guardian angel Kaya and they kill Salvatore. They escape to Hollywood where Lydia gets to meet her alter ego: an unsuccessful actress doing a Judy Garland act at celebrity’s kids’ parties. Salvatore resurrects as a plastic surgeon specialised in vaginal rejuvenation and Kaya vanishes as she has fallen for what she is not supposed to feel: Love.

‘Those who make the pictures rule the world’ is the proposition to a story that connects the former center of picture production ROME (VATICAN = the church commissioning artists to translate their contents into paintings) and the one of today: LOS ANGELES / HOLLYWOOD. Like the genesis Billionaire has a seven-day structure. The first day of the journey takes place in the eternal city of Rome and its surroundings, the last day in Los Angeles. The five-day road trip in between was filmed in a studio. By means of huge rolling backgrounds (painted by the artist with Japanese ink) and drawn sets the classic iconography of American road movies is being laid out. LOS FELIZ packs the vastness of the North American continent into a film studio. A fairy tail, both comedy and drama, that caricatures the omnipresence of Western imagery and Hollywood pictures with humor and irony, although it does not forget to make fun of itself, the illusion film and the genre road movie.

if you are interested in the movie please send a request to edgar@sil.at

A LOS FELIZ Newspaper was printed containing the theoretical background for the movie. Please download here


Below an almost full catalogue of all the paintings and drawings made for the movie: 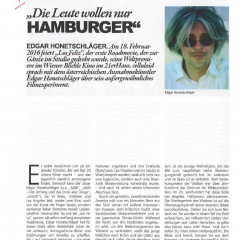 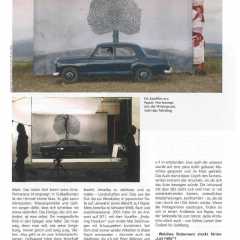 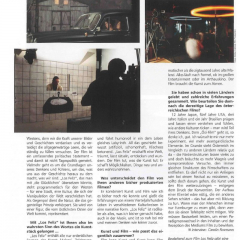 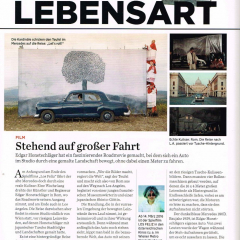 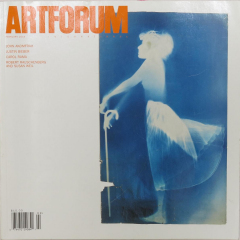 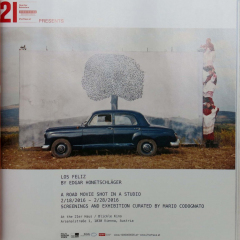 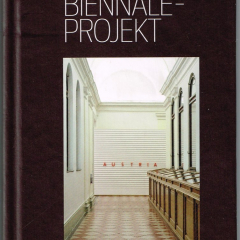 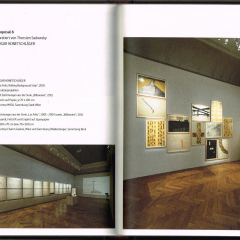 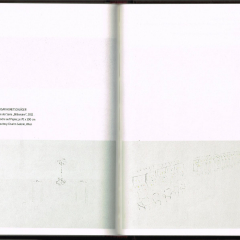 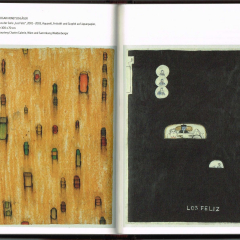 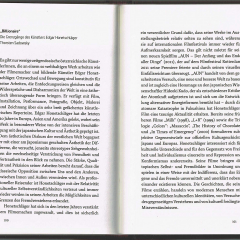 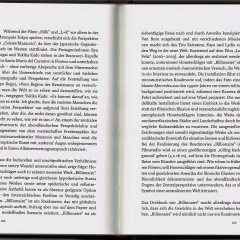 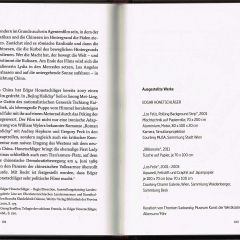 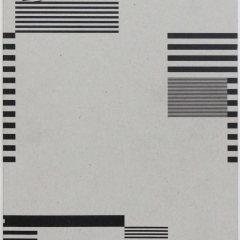 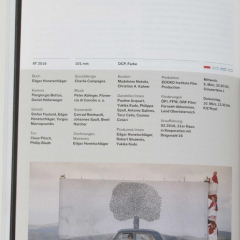 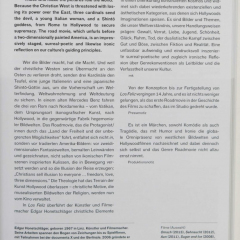 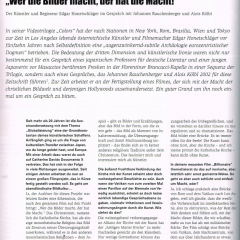 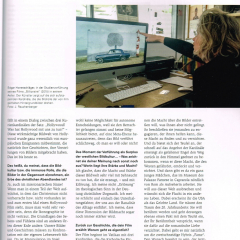 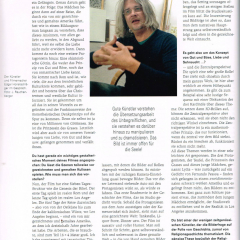 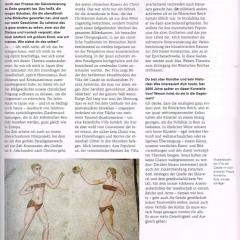 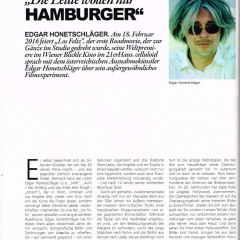 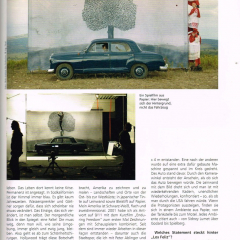